From December of 1970 to June of 1975, Jerry Garcia and keyboardist Merl Saunders played over two-hundred and fifty shows together, mostly on the west coast. Other band members included John Kahn on bass, Tom Fogerty on guitar and vocals, Sarah Fulcher on vocals, and multiple iterations of drummers that included Bill Vitt, Bill Kreutzmann, Paul Humphrey, and Ron Tutt. Martin Fierro, Armando Peraza, and George Tickner rounded out the line-up from time to time. Saunders recalls that the first gigs were often very loose and free-flowing. Garcia claims that during this time, Merl taught him what it was to play straight music—closer to the standards, and more rooted in tradition. Jerry says he received his music education in a large part from Merl Saunders. 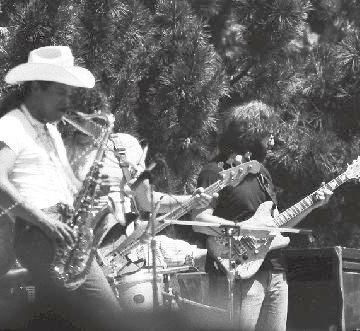 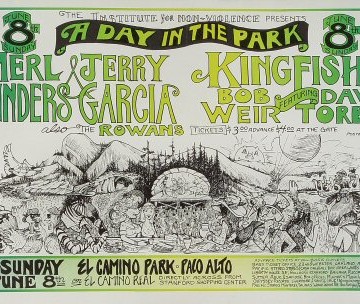 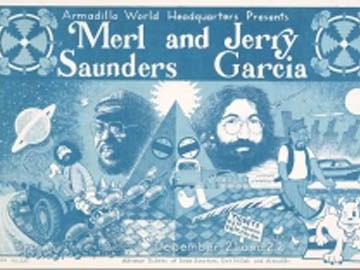 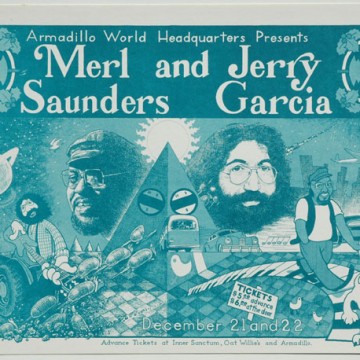 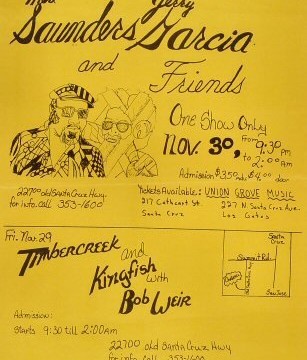 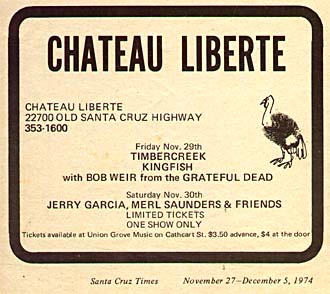 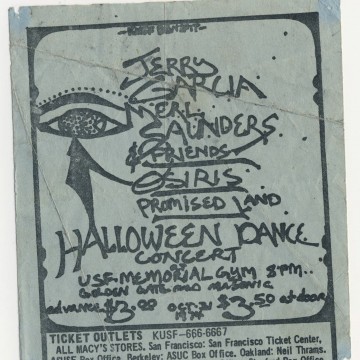 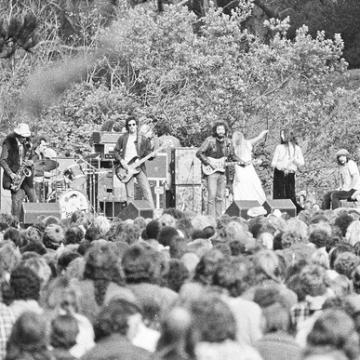