Cats Under The Stars

Cats on the blacktop Birdy in the treetop Someone plays guitar that sounds like clavinette I ain't ready yet to go to bed Think I'll take a walk downtown instead Cats on the bandstand Give 'em each a big hand Anyone who sweats that hard must be all right No one wants a fight No black eye Just another cat beneath the stars tonight Cats in the limelight Feels like it's all right Everybody wants something they may not get I ain't ready yet It ain't complete That's why I'm heading down to Alley Cat Street A satin blouse unbuttoning Time's a stripper Doing it just for you Knock it in the brass tacks Cover up you tracks, Jack You ain't going nowhere till you can pay your own way back What else do you lack to make it right but cats down under the stars tonight? 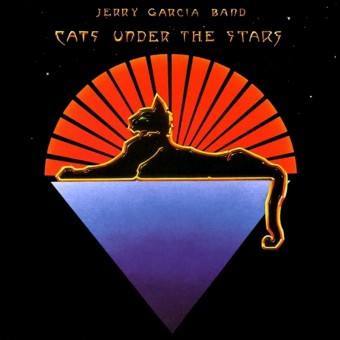 Cats Under the Stars