Bringing me down, I'm running aground Blind in the light of the interstate cars Passing me by, the buses and semis Plunging like stones from a slingshot on Mars But I'm here by the road, bound to the load That I picked up in ten thousand cafes and bars Alone with the rush of the drivers who won't pick me up The highway, the moon, the clouds, and the stars The black throated wind keeps on pouring in With its words of a life where nothing is new Ah, Mother American Night, I'm lost from the light Oh I'm drowning in you I left Saint Louis, City of Blues In the midst of a storm I'd rather forget I tried to pretend it came to an end 'Cause you weren't the woman I once thought I'd met But I can't deny, that times have gone by Where I never had doubts or thoughts of regrets And I was a man when all this began Who wouldn't think twice about being there yet The black throated wind whispering sin, And it speaks of a life that passes like dew It forced me to see That you've done better by me Better by me than I've done by you Now what's to found, racing around You carry your pain wherever you go Full of the blues, and trying to lose You ain't going to learn what you don't want to know So I give you my eyes, and all of their lies Please help them to learn as well as to see And capture a glance, whoa and make it a dance Of looking at you looking at me The black throated wind keeps on pouring in With its words of a life that could almost be true Ah, Mother American Night, here comes the light I'm turning around that's what I'm going to do Going back home that's what I'm gonna do 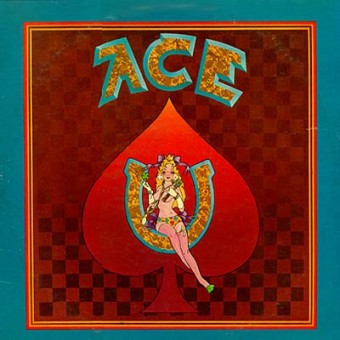