Casey Jones was an old engineer Called for his fireman, tonight he will fear All I need is my water and coal Look out the window, see my driving wheel roll One Sunday morning, in the driving rain Around the bend came a passenger train In the cabin stood Casey Jones Noble engineer but he's dead and gone Mrs Casey when she heard the news Sitting on her bedside, she was lacing up her shoes Children, children now hold your breath You will draw a pension at your Papa's death Children, children now get your hat Tell me Mama what do you mean by that? Get your hat, put it on your head Go down town, see your daddy is dead Casey said before he died Fix the blinds so that the bums can't ride If they ride, let them ride the rods Put their trust in the hand of God Casey said just before he died Two more roads that I want to ride People said, what roads can they be? Old Colorado and the Santa Fe 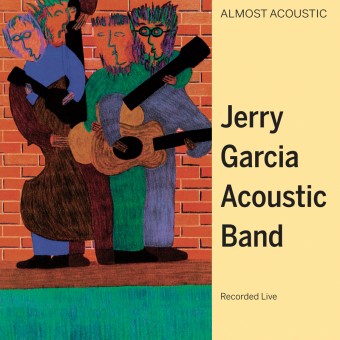