The Warlocks were formed in Palo Alto at the end of 1964 when Jerry Garcia, Ron “Pigpen” McKernan, and Bob Weir—the original members of Mother McCree’s Uptown Jug Champions—decided to “plug in” at the urging of McKernan. They added a rhythm section: Dana Morgan Jr. on bass and Bill Kreutzmann on drums. Their first performance was in May of 1965 at Magoo’s Pizza in Menlo Park. After a handful of performances, Phil Lesh replaced Dana Morgan. 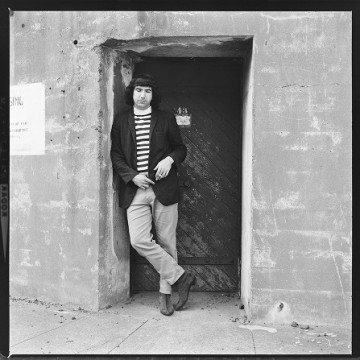 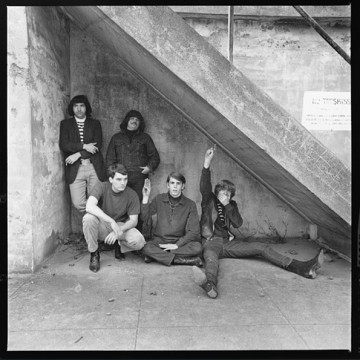 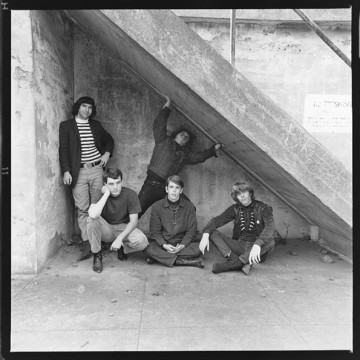