Old man down
Way down, down by the docks of the city
Blind and dirty
Asked me for a dime, a dime for a cup of coffee
I got no dime, but I got some time to hear his story

Everyone said
I'd come to no good
I knew I would
Pearly, believed them
Half of my life
Spent doing time for some other fucker's crime
The other half found me
Stumbling around, drunk on burgundy wine 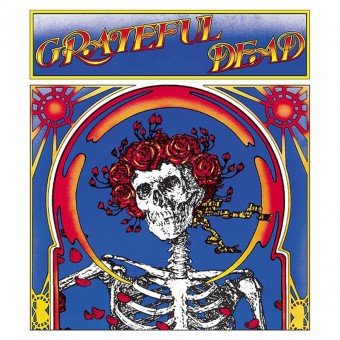