We can share the women, we can share the wine We can share what we got of yours, 'cause we done shared all of mine Keep on rolling, just a mile to go Keep on rolling, my old buddy, you're moving much too slow I just jumped the watchman right outside the fence Took his rings, four bucks in change, ain't that heaven sent [Bob] Hurts my ears to listen, Shannon, burns my eyes to see Cut down a man in cold blood, Shannon, might as well be me We used to play for silver now we play for life And one's for sport, and one's for blood at the point of a knife And now the die has shaken, now the die must fall There ain't a winner in the game He don't go home with all, not with all Leaving Texas, fourth day of July Sun so hot, the clouds so low, the eagles filled the sky Catch the Detroit Lightning out of Santa Fe The Great Northern out of Cheyenne, from sea to shining sea Gotta go to Tulsa, first train we can ride Gotta settle one old score, one small point of pride There ain't a place a man can hide, Shannon, will keep him from the sun Ain't a bed can give us rest now, you keep us on the run Jack Straw from Wichita cut his buddy down And dug for him a shallow grave, and laid his body down Half a mile from Tucson, by the morning light One man gone and another to go My old buddy you're moving much too slow We can share the women we can share the wine 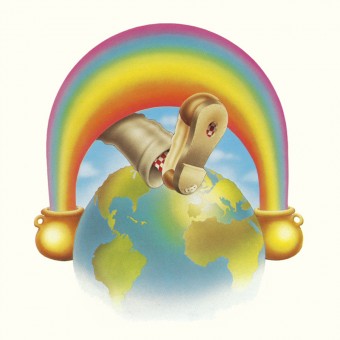