Jerry Garcia and John Kahn performed in this iteration over sixty times between April of 1982 and May of 1989. The majority of these shows were in 1982, and 1984-1986. The one show they played in 1989 featured Bob Weir as a guest musician. All Garcia and Kahn shows were acoustic performances, with Jerry on guitar and vocals, and John on the stand-up double bass. 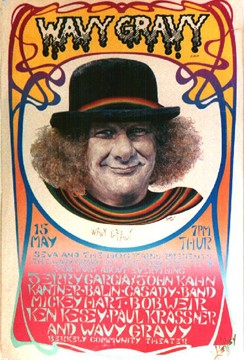 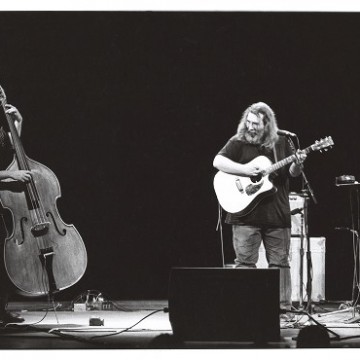 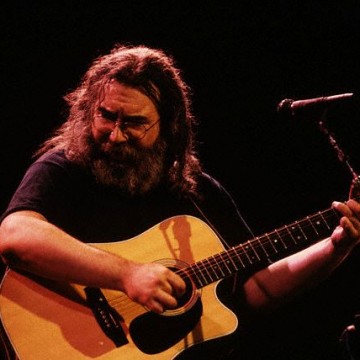 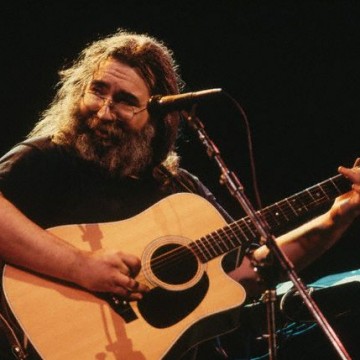 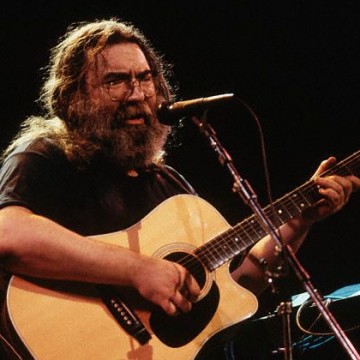 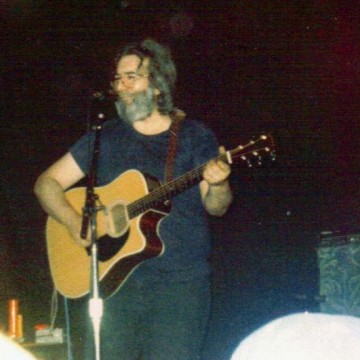 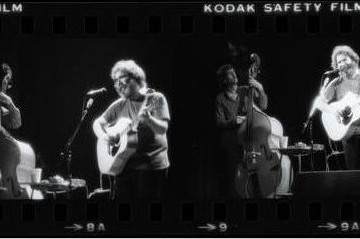 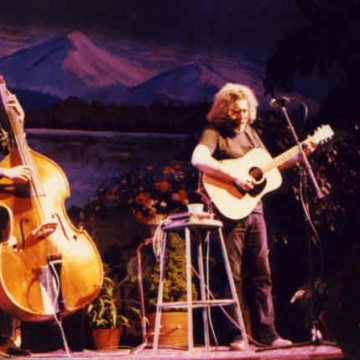