Our celebration of Jerry Garcia’s 74th birthday on August 1st at the hollowed grounds of Red Rocks Amphitheater is building into a truly special evening. The Jerry Garcia Symphonic Celebration featuring Warren Haynes will return for a third performance at the venue with two magical sets backed by the Colorado Symphony. Led by Warren Haynes, the Symphonic Celebration band includes Jeff Sipe (drums), Lincoln Schleifer (bass), Jasmine Muhammad (vocals) and Jacklyn LaBranch (vocals). LaBranch has an especially deep connection to Garcia’s music having served as a backing vocalist in the Jerry Garcia Band from 1983 until Garcia’s passing in 1995.

For this one night only, following the completion of the two set program with the Colorado Symphony, the core band will be joined by organist Melvin Seals, a long-time member of the famed Jerry Garcia Band, and a few other surprise guests, for a full hour-plus 3rd set of music featuring extended improvisations centered around classic Jerry Garcia Band material along with some Grateful Dead favorites. Like LaBranch, Seals held a long tenure in the Jerry Garcia Band joining in 1980 and continues to keep the flame alive with Melvin Seals and the JGB.

In addition, we are also thrilled to announce that Haynes will be playing Jerry’s beloved “Tiger” guitar at Red Rocks on August 1st. Built specifically for Garcia by luthier Doug Irwin, Tiger debuted with the Grateful Dead on August 4th, 1979 and remained Garcia’s primary guitar for over a decade. Haynes will be the first to perform on the guitar since Garcia last played it during his final performance with the Grateful Dead on July 9th, 1995 at Soldier Field in Chicago. Special thanks to Jim Irsay, Tiger’s steward, who has graciously made the guitar available for this most special occasion.

Speaking about next weeks show, Warren said “August 1st is shaping up to be a monumental evening. Any time you play Red Rocks, its a special occasion. And when we were able to book the Jerry Garcia Symphonic Celebration there on Jerry’s birthday, we knew the planets were aligning. We started thinking about ways to honor the occasion and who we’d like to have be a part of the celebration, and there really was no one who made more sense than Melvin. If all that wasn’t enough, having the opportunity to play Tiger for the very first time since Jerry played it at the last Dead show over 20 years ago, really is the cherry on top.”

Join us as we celebrate Jerry’s 74th birthday with this historic show! Visit the Events page for tickets and additional show information. 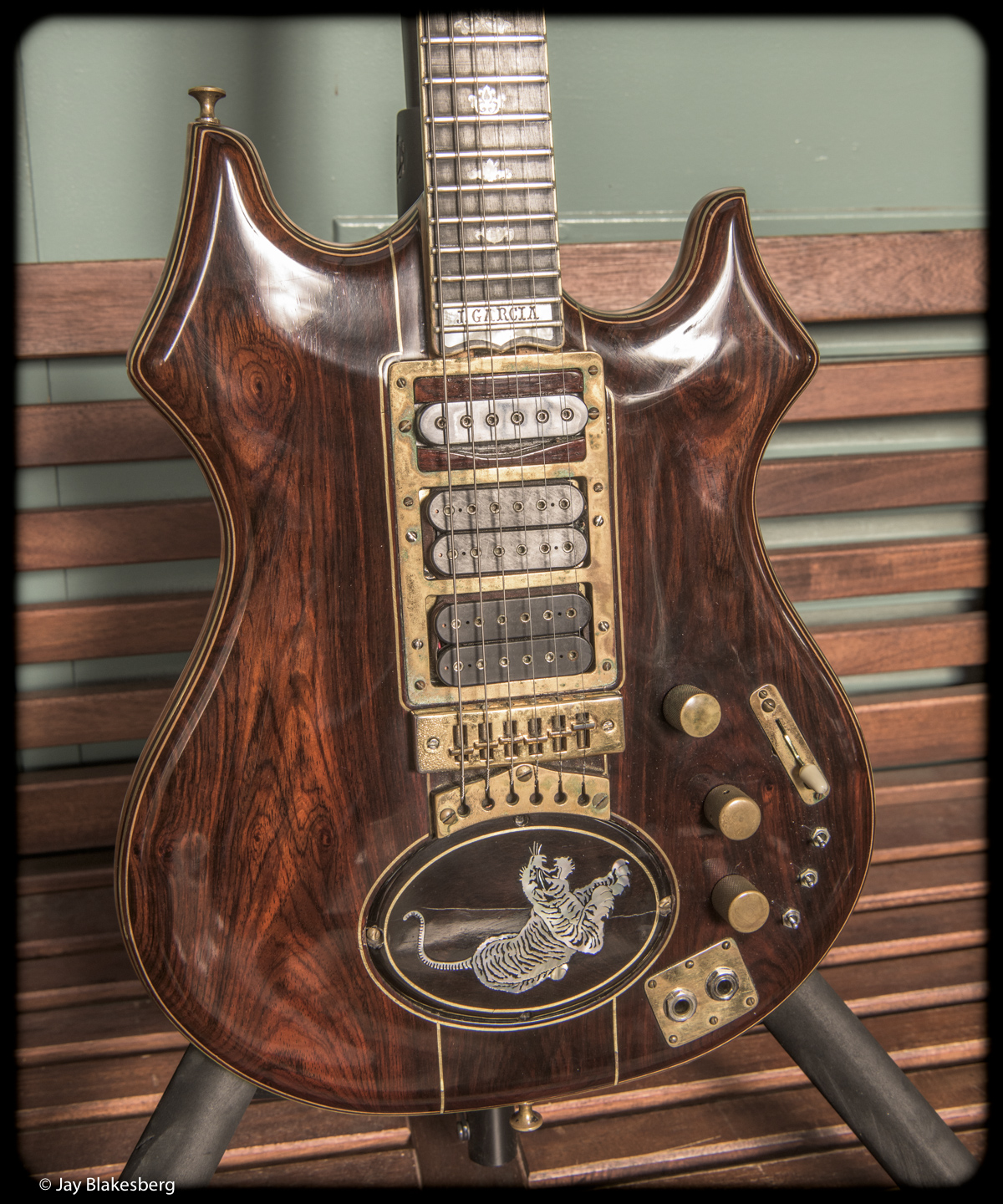