December 21st, 2012 may be one of the most anticipated days in history. The end of time, the dawn of a new era or… Jerry had his own thoughts which he shared during an interview with Rolling Stone in 1993:

“The date that holds significance for me is 2012. That’s [writer and self-described expert in ‘the ethnopharmacology of spiritual transformation’] Terence McKenna’s alpha moment, which is where the universe undergoes its most extraordinary transformations. He talks about these cycles, exponential cycles in which, in each epic, more happens than in all previous time. Like he talks about novelty, the insertion of novelty into the time track. His first example of novelty is, say, the appearance of life. So the universe goes along, brrrrmmmmm, then all of a sudden, life appears: bing! So that’s something new. Then the next novelty is, like, vertebrates. Then the next novelty might be language — that sort of thing. They’re transformations of a huge kind, gains in consciousness. So he’s got us, like, in the last forty-year cycle now — it’s running down, we’re definitely tightening up — and during this period, more will happen than has happened in all previous time. This is going to peak in 2012. He’s got a specific date for it, too — maybe December some time, I don’t remember. But that moment, at the last 135th of a second or something like that, something like forty of these transformations will happen.” 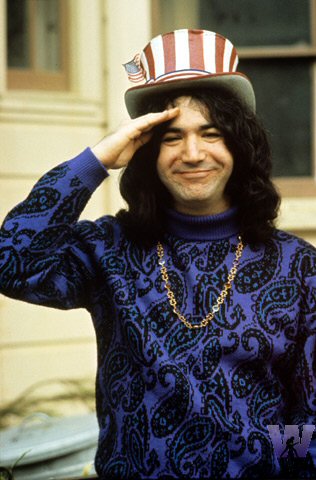