The Return of Round Records 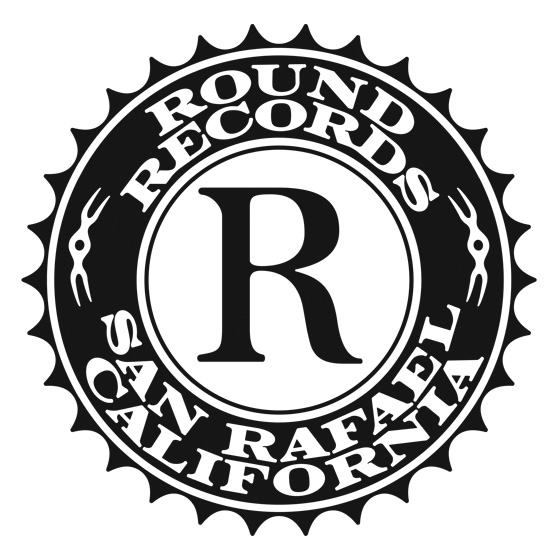 We are pleased to announce the re-launch of Round Records, which will serve as the home of all future Garcia related archival releases and re-issues.

Inspired by the autonomous Grateful Dead Records, Jerry and Ron Rakow founded Round Records in 1973 as a parallel partnership serving as a home for solo and side projects from Jerry and members of the greater Grateful Dead family.

The first release from the new label came in 1974 in the form of a sampler EP with rough mixes of Robert Hunter’s Tales Of The Great Rum Runners and Jerry’s second release, Compliments. The sampler was sent out under the name “Anton Round” which became Rakow’s named alias for future Round Records sampler recordings. The coup de grace of the fledgling label came in September 1976 after a series of poor financial decisions by Rakow who was ultimately fired by Garcia and the band.