Went out last night to take a look around Met little Sadie and I blowed her down Went right home, went to bed Forty-four smokeless under my head Woke up the next morning about half past nine The hacks and the buggies all standing in line The gents and the gamblers standing all around Taking little Sadie to her burying ground Well I began to think what a deed I'd done Grabbed my hat and away I run Made a good run, but a little too slow They overtook me in Jericho I'm standing on the corner reading a bill Along came the sheriff from Thomasville Says "Young man, is your name Brown? Remember the night you blowed Sadie down?" Oh, yes sir, my name is Lee I murdered little Sadie in the first degree First degree and the second degree Got any papers would you read 'em to me Well they took me downtown all dressed in black Put me on the train and sent me back Sent me back to the county jail I had nobody for to go my bail The judge and the jury they took the stand The judge held the paper in his right hand Forty-one days, forty-one nights Forty-one years to wear the ball and stripes 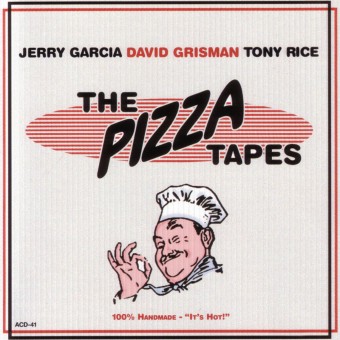