Moses come riding up on a quasar
His spurs was a-jingling, the door was ajar
His buckle was silver, his manner was bold
I asked him to come on in out of the cold
His brain was boiling, his reason was spent
Nothing is borrowed, nothing is lent
I asked him for mercy, he gave me a gun
Now and again these things just got to be done

Gideon come in with his eyes on the floor
Says, "you ain't got a hinge, you can't close the door"
Moses stood up a full six foot ten
Said "you can't close the door when the wall's caved in"
I asked him for water he poured me some wine
We finished the bottle then broke into mine
You get what you come for, you're ready to go
And it's one in ten thousand done come for the show 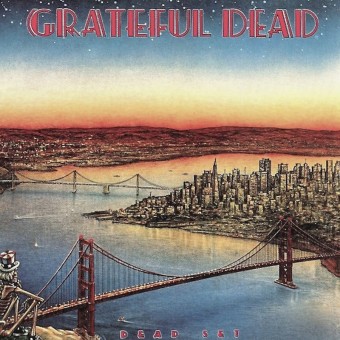