Caution (Do Not Stop On Tracks)

I went down one day
I went down to see a gypsy woman just one day, yes I did
I wanna find out
What's wrong with me and my baby
We ain't been getting down like we used to do
I mean it's pretty good now
But there was a time when it didn't work out too well
I went down to see this gypsy woman, you understand
And I told her my story
I told her what was going on
And she turned to me and she said
All you need
All you gotta have
Just a touch, that's all you gotta have
Just a touch of mojo hand
And it feels pretty good 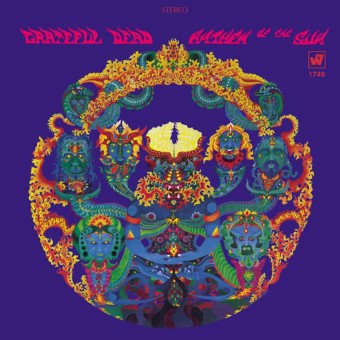 Anthem of the Sun