Well there ain't nobody safer than someone who doesn't care
And it isn't even lonely when no-one's ever there
I had a lot of dreams once, but some of them came true
The honey's sometimes bitter when fortune falls on you
So you know I've been a soldier in the armies of the night
And I'll find the fatal error in what's otherwise all right
But now you're trembling like a sparrow, I will try with all my might
To give you just a little sweetness
Just a little light

I have always heard that virtue ought to be its own reward
But it never comes so easy when you're living by the sword
It's even harder to be heartless when you look at me that way
You're as mighty as the flower that will grow the stones away
Even though I've been a stranger full of irony and spite
Holding little but contempt for all things beautiful and bright
Something shines around you and it seems, to my delight
To give me just a little sweetness
Just a little light 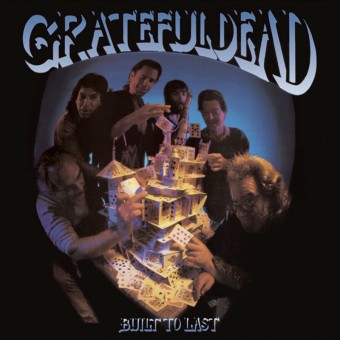