“Maybe Hiss Golden Messenger said it best, in a tweet after Friday night’s tribute to Jerry Garcia at downtown Los Angeles’ Theatre at Ace Hotel (at which lead singer MC Taylor was one of the performers): ‘Seeing Stephen Malkmus, Benmont Tench and David Hidalgo onstage together creates a hugely enjoyable cognitive dissonance.’ In this particular Dead-related case, “cognitive dissonance” was not even intended as a synonym for tripping, but just the fun of seeing celebrity fans from different disciplines focus attention on some of Garcia’s under-celebrated sides. At the end of the three-hour show, you could even say: What a long trip of strange bedfellows it’s been. ” – Variety.

Read a full recap of Jubilee A Celebration of Jerry Garcia at Variety.com! 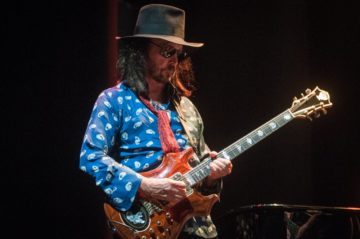 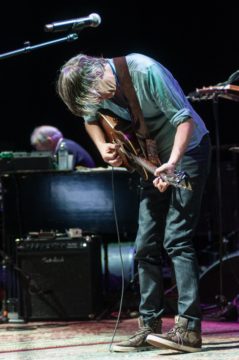 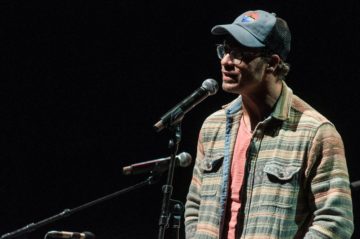