GarciaLive Volume Two has hit the streets! Pre-orders may have shipped (and the photo print sold out), but there are a limited number of posters and pre-order t-shirts still available for purchase in the Official Garcia Store. GarciaLive Volume Two is also (of course) available at iTunes, Amazon, and your favorite local record store. High quality mp3s, ALAC and FLAC files – to the tune of 88.2khz/24bit and 176khz/24bit – are also available for download at LiveDownloads.com.

This second release of the newly initiated GarciaLive series captures the classic latter-era lineup of the Jerry Garcia Band in the very familiar surroundings of the Greek Theatre in Berkeley, CA. This performance at The Greek features a guest appearance by banjo virtuoso Bela Fleck to kick off the second set with a fiery rendition of “Midnight Moonlight” and an otherworldly adventure on the Jimmy Cliff classic, “The Harder They Come.” Other highlights include JGB classics like “Stop That Train”, “Run For The Roses”, and “Tangled Up In Blue”, this show is essential slow burner for time spent on the back porch this summer.

Those looking for a sneak peak can tune into SiriusXM’s Grateful Dead Channel for a 1hr special featuring highlights of GarciaLive Volume Two: August 5th, 1990 Greek Theatre with host David Gans. The special will air on Wednesday at 9am ET/6am PT, Thursday at 1am ET/10am PT and Saturday at 3pm ET/Noon PT. 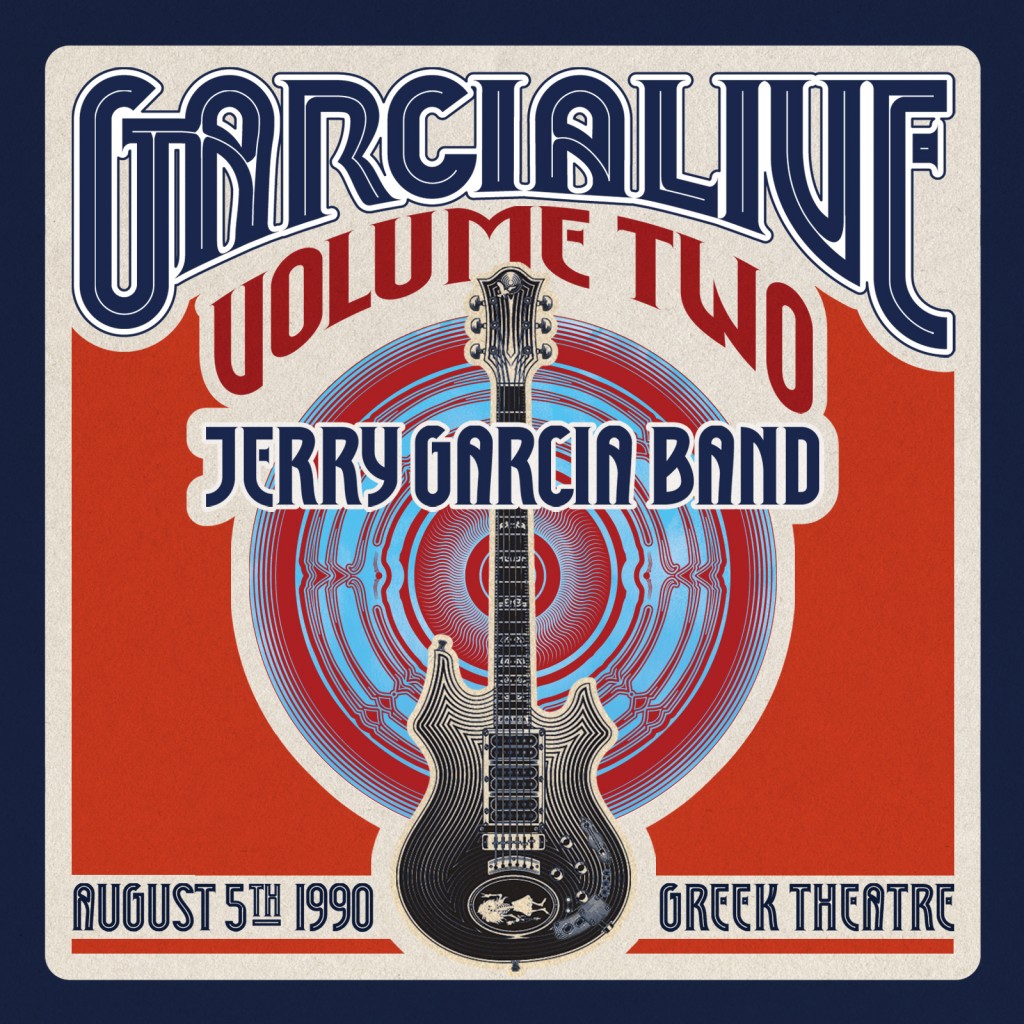