Today marks the official release of GarciaLive Volume Four: March 22nd, 1978 Veteran’s Hall!  GarciaLive Volume Four features a classic late-70’s Jerry Garcia Band lineup featuring Jerry, John Kahn, Keith & Donna Jean Godchaux, Maria Muldaur and Buzz Buchanan.  The latest release in the GarciaLive series was mastered for release from previously unreleased two-track soundboard recordings.  Hear “Mission In The Rain” from the album on RollingStone.com. For further listening, check out “Cats Under The Stars” and “The Night They Drove Old Dixie Down.”  Pick-up a copy of GarciaLive Volume Four at your local record store or via any of the locations below. 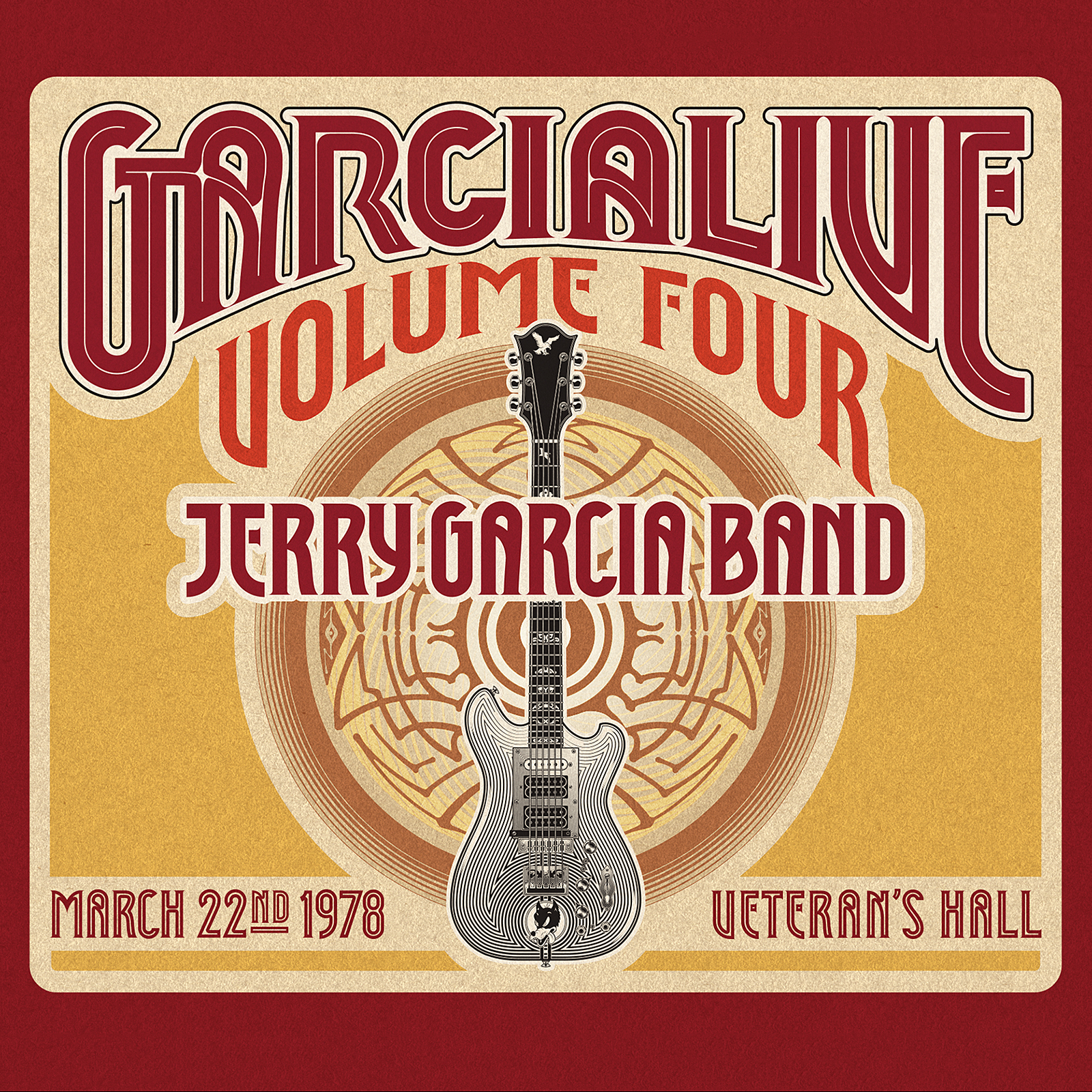