Garcia To Be Re-Issued On Vinyl For Record Store Day

In celebration of Record Store Day, Round Records will re-issue Garcia, Jerry Garcia’s solo debut, on Saturday, April 19. The white 180-gram vinyl, pressed by RTI, will come in individually numbered foil-stamped packaging (edition of 1,500) and include a free MP3 download card. The limited edition re-issue was mastered for vinyl release by Joe Gastwirt using audio from the original 30ips 1/4″ mix master reels.

Garcia was originally released in January 1972 and peaked at No. 35 on the Billboard 200 – the highest charting solo release of Garcia’s career. Garcia provides most of the album’s instrumentation himself, performing on acoustic guitar, electric guitar, pedal steel, bass, piano, organ, samples and vocals. Grateful Dead drummer Bill Kreutzmann appears on drums. The album’s songs – six of which became staples in the Grateful Dead repertoire – are credited to Garcia, Kreutzmann and lyricist Robert Hunter.

Garcia spoke lightly of the album at the time, telling Rolling Stone, “I’m just going on a trip. I have curiosity to see what I can do, and I’ve a desire to get into sixteen track and go on trips that are too weird for me to want to put anybody else I know through. And also I want to pay for this house.”

While Garcia characterized the album as “self-indulgent,” AllMusic.com notes, “Time has rendered that assessment utterly false, as Garcia is nothing short of a full-bodied artistic expression from one of rock & roll’s most multi-faceted musicians.”

Find a participating local record store near you at http://recordstoreday.com/ 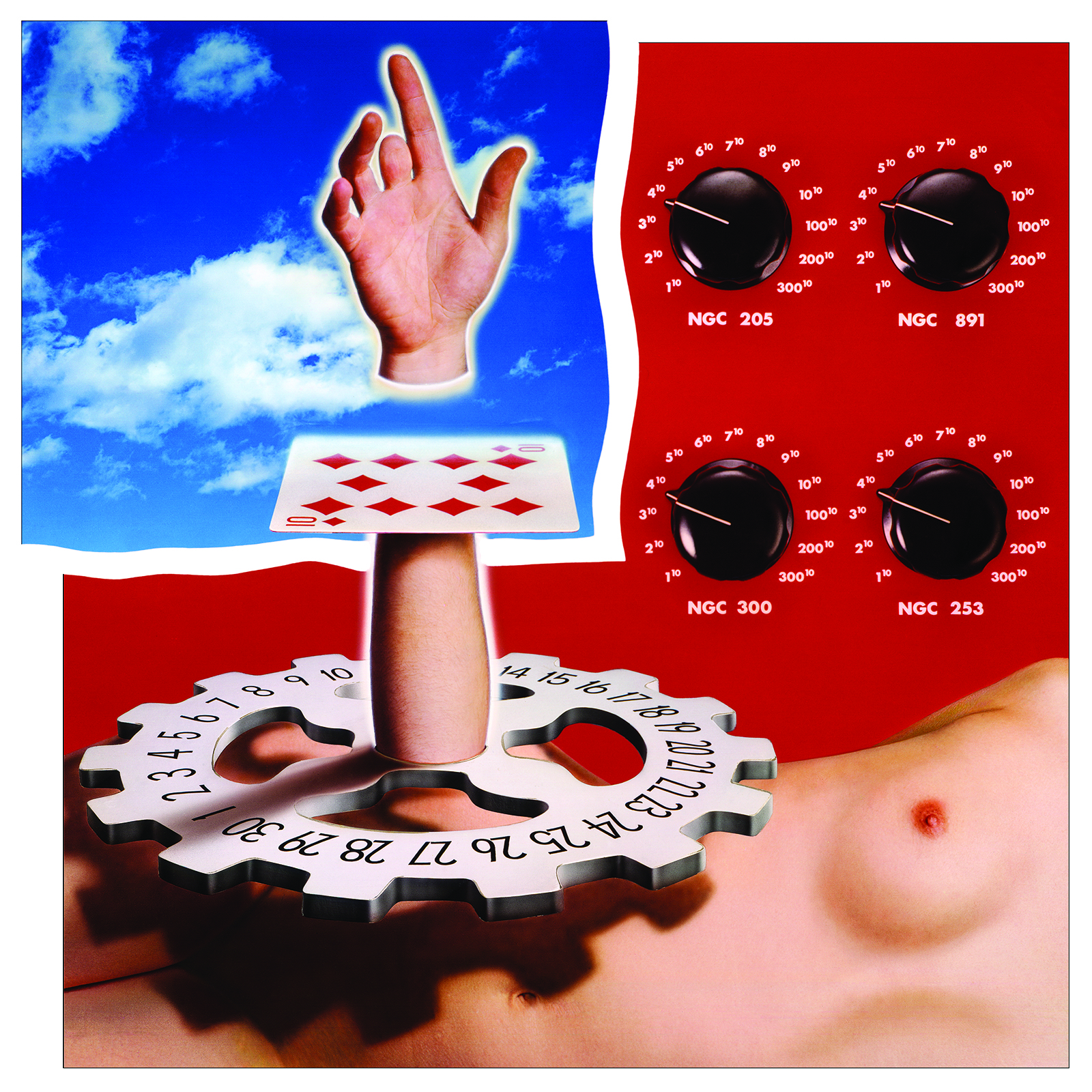