The Fall 1989: The Long Island Sound Collector’s Edition featuring the 6-CD set, a signed & numbered (edition of 750) limited edition Stanley Mouse screen print, large format booklet and exclusive t-shirt presented in a handcrafted, California-made solid wood frame remains available for pre-order at the Official Garcia Store and is schedule to ship on or around January 13th, 2014.  The Collector’s Edition includes an immediate MP3 download of the Fall 1989: The Long Island Sound audio. 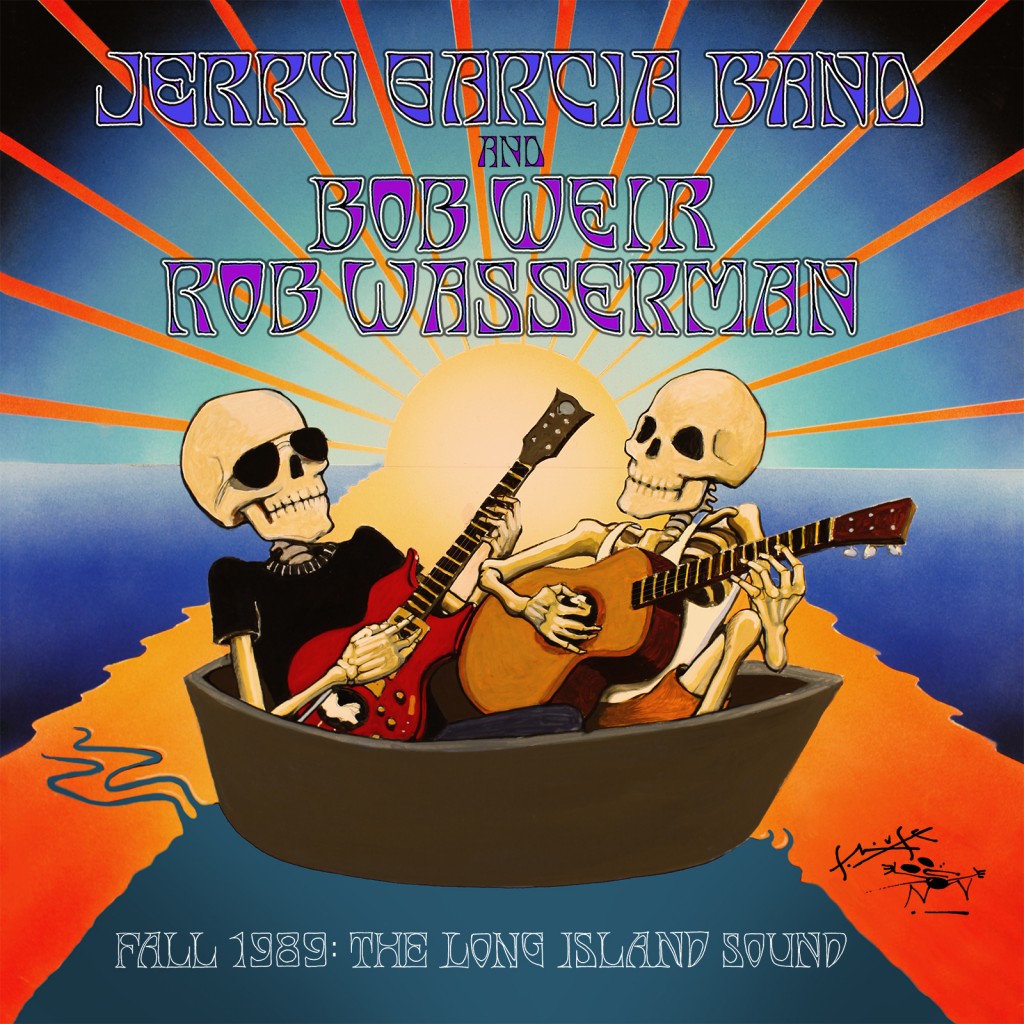