On Thursday April 19th, we’ll be celebrating the 75th anniversary of Albert Hofmann’s wide-eyed bicycle ride in Basel, Switzerland 1943 and his “problem child” which unlocked doors of perception and created a spark which greatly inspired Garcia, the Acid Tests, and well, you know the rest. This year’s Bicycle Day limited edition print was created by Bay area artists Caitlin Mattisson and Alan Forbes who drew their inspiration from Garcia’s own psychedelic tales.

Prints will be released for sale beginning Thursday afternoon, April 19th at GarciaFamilyProvisions.com.

Notes:
– In the interest of making this print available to as many fans as possible, we must limit orders to 1 print per household. Any duplicate orders will be cancelled and refunded.
– Each print will be shipped in a 30″ heavy-duty tube packaged and fulfilled by Spoke Art Gallery in San Francisco, CA.
– Prints will be shipped during the week of April 23, 2017. 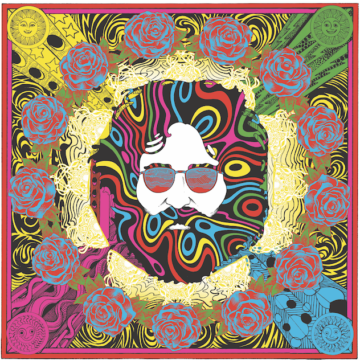 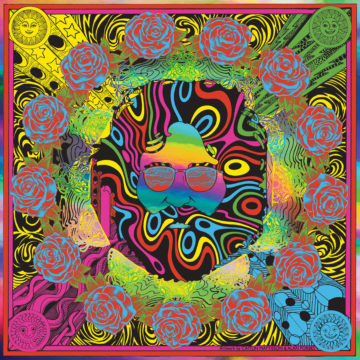 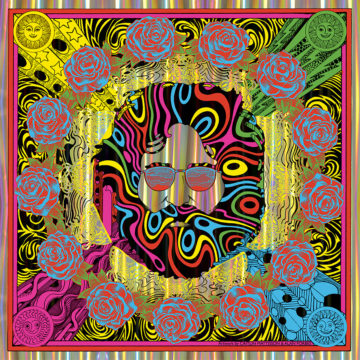 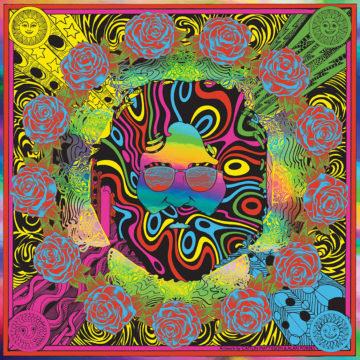 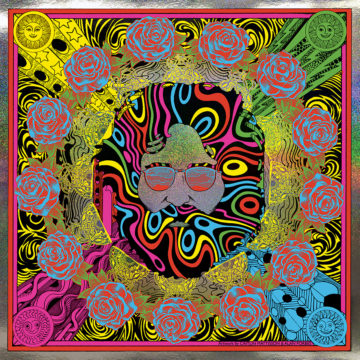