GarciaLive Volume Five: December 31st, 1975 Keystone Berkeley is coming this October!  GarciaLive Volume Five showcases the Jerry Garcia Band’s only performance on New Year’s Eve, an occasion typically reserved for the Grateful Dead.  This incarnation of the JGB sees Jerry and John Kahn joined by Sly and The Family Stone drummer Greg Errico and the legendary piano player Nicky Hopkins.  Special guests Bob Weir, Mickey Hart and Kingfish’s Matt Kelly join the fold for the second and third sets setting the stage for a vibrant evening of music.  More info on this new release, including a confirmed release date and pre-order, to follow in the coming weeks!

Set One:
Let It Rock, Mother Nature’s Son, It’s No Use, God Save The Queen, They Love Each Other, Pig’s Boogie 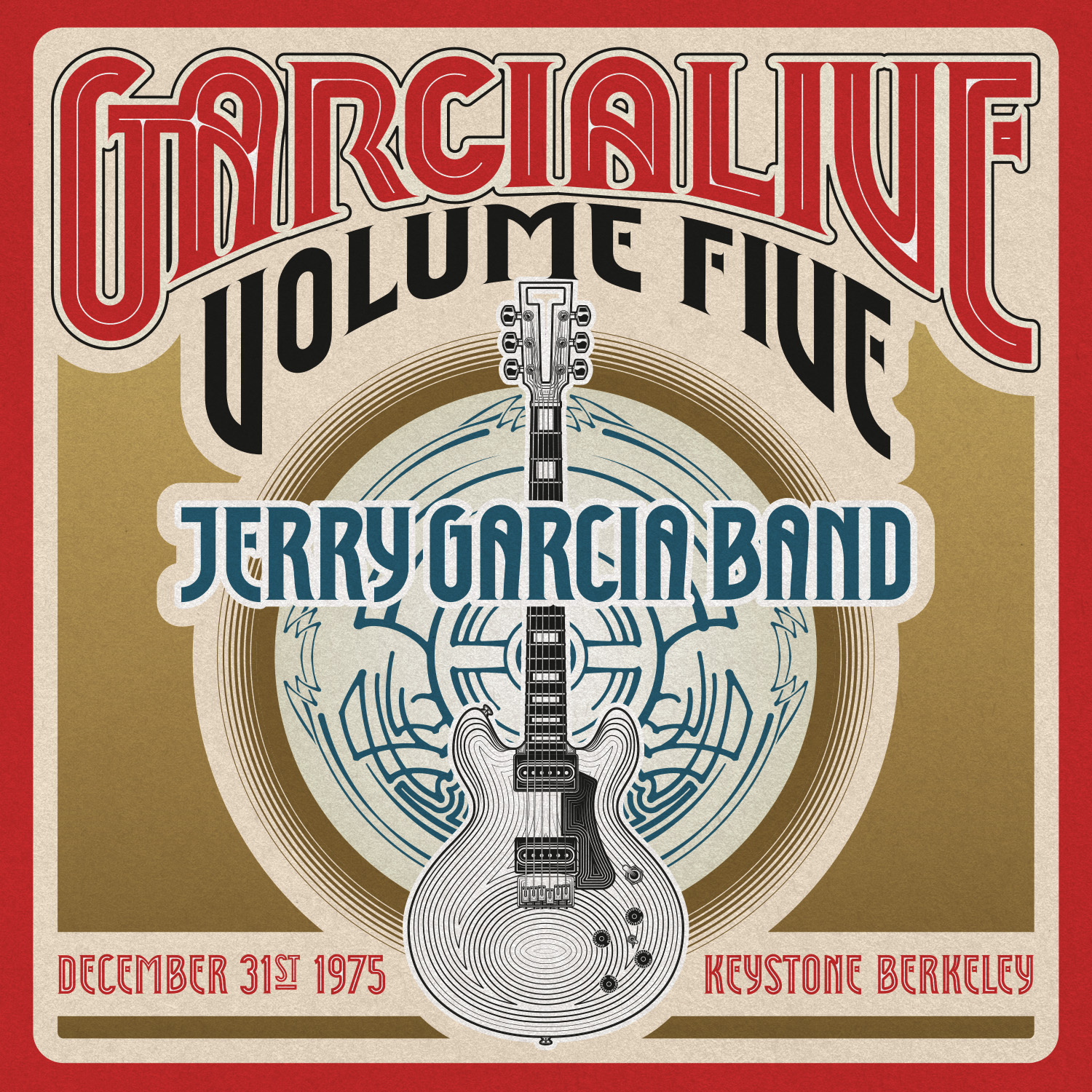